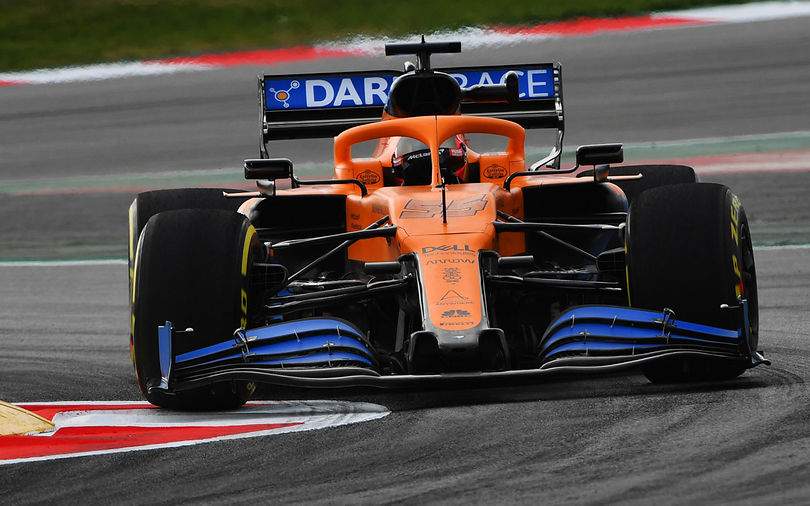 The Woking-based McLaren company has announced that it has agreed to a £150m loan arrangement with the National Bank of Bahrain to secure its business for 2020.

The last months have hit the McLaren company hard after the coronavirus pandemic had resulted in stalled car sales. The company has registered a loss of £133m in the opening quarter of the year. McLaren announced last month that it would make 1,200 employes redundant – 70 from its Formula One operation.

While a number of funding options have been explored in recent weeks to guarantee the financial well-being of the company, McLaren have decided to take a loan from the National Bank of Bahrain.

“Final documentation has been signed and all the necessary approvals have been granted in relation to a £150m financing facility,” the statement from the National Bank of Bahrain read.

The company hopes that the loan secures its short-term future until the sales and economy pick up at the end of the year. If the injection does not prove enough, McLaren could explore other routes including borrowing against its assets such as its Woking factories and historic car collection.