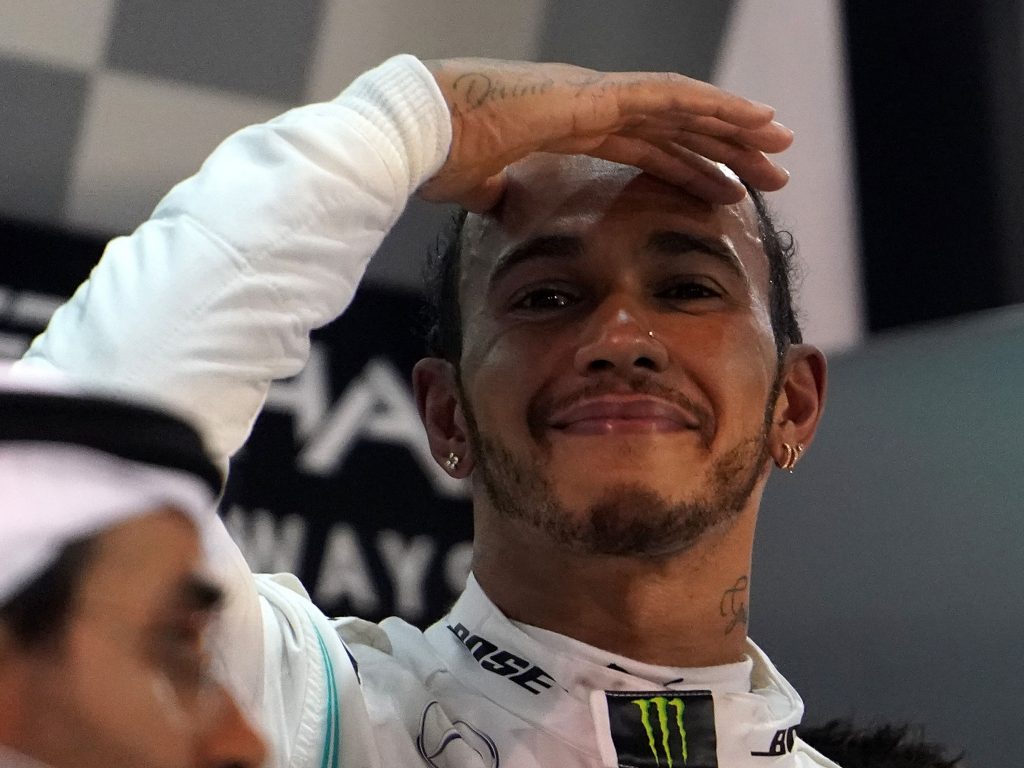 2016 World Champion Nico Rosberg has selected his top five Formula 1 drivers of all time in a quick-fire fashion on Sky Sports F1’s Vodcast.

Rosberg, who has turned pundit predominantly for Sky Sports and RTL Germany, is doing plenty of video calls as he, like many of us, continue to stay in work mode during this extended lockdown period.

With no Formula 1 racing on the horizon any time soon, it is giving everyone the time to reflect on Formula 1’s history and consider who they rank amongst the all-time greats of the sport.

For Rosberg and his top five, there is room for his old mate Lewis Hamilton, although the absolute best of all-time is exclusively reserved for somebody else.

“I was with him. He’s just a complete all-rounder. For me, the best of all time.

“Then I’ll go for [Juan-Manuel] Fangio.

“Then I’ll go for [Lewis] Hamilton.

“I’ve chosen the ones that really inspired me as a child,” Davidson explained.

“The ones that got me into racing and the ones that made me want to continue racing once I’d started karting.

“So my earliest memory, as a five-year-old kid, was watching a guy called Niki Lauda, in his McLaren, winning the World Championship by half a point.

“As a kid, to see the scars on his face, it left quite an impact and I clearly remember that.”