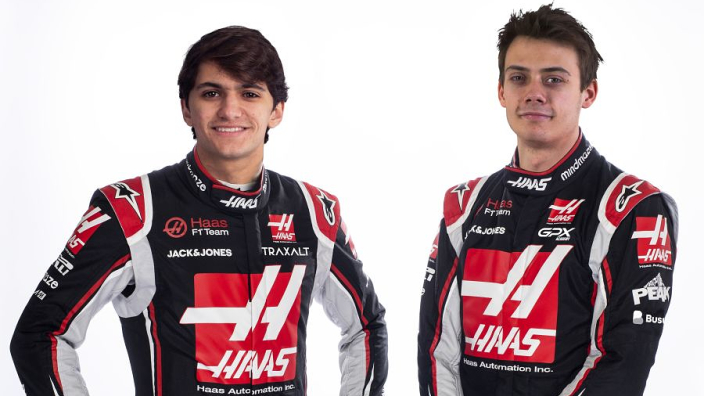 Haas has officially confirmed Pietro Fittipaldi and Louis Delétraz as its reserve drivers for this season, with both to also be heavily involved in the official Formula 1 esports events.

It is an announcement Haas had originally expected to make in Melbourne ahead of what was due to be the season-opening grand prix in Australia.

“Naturally, we had intended to make this announcement over the course of the Australian Grand Prix to start the season, but events both there and globally took priority with the on-going COVID-19 outbreak,” said Steiner.

“Pietro and Louis have both proven themselves to us over the past 12 months and we’re delighted to confirm them both as official test and reserve drivers for Haas F1 Team.

“Their work in the simulator was undoubtedly of value as we faced our challenges last season, and we’re excited to continue to present them with further opportunities to expand their relationship with the team in 2020 when we can return to work.

“I look forward to them adding significant input into our own race program supporting Romain (Grosjean) and Kevin (Magnussen) and the whole engineering team with the Haas VF-20.”

For Fittipaldi, this is the continuation of a role that he fulfilled in 2019, completing three young driver tests across the season.

“I can’t wait to build on the role I developed with Haas F1 Team last season,” said the 23-year-old.

“My thanks go to Gene Haas and Guenther Steiner for the continued opportunity and belief in my work behind the wheel.”

Fittipaldi and Delétraz are due to compete in the next round of the F1 Virtual Grand Prix series on April 5.