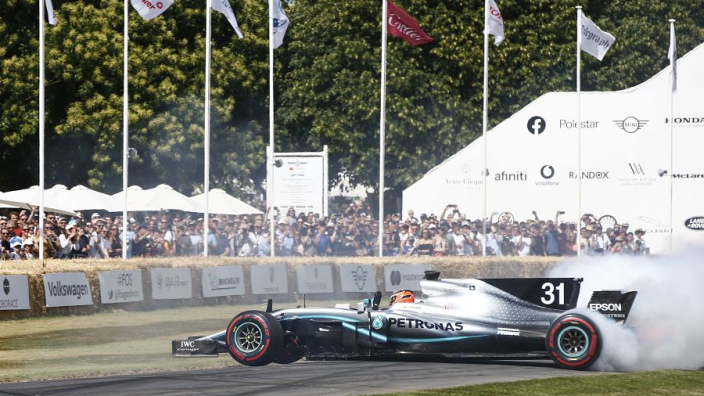 The Goodwood Festival of Speed has been postponed, with the hope it can be rescheduled “late summer, early autumn”.

Due to take place just one week ahead of the British Grand Prix in July, the annual festival that sees a mix of road cars, racing cars and bikes from all eras take on the hill, has been postponed until later in 2020.

“Following all that’s happened in the last few weeks and the advice we have received from the UK Government, we have decided to postpone the Festival of Speed, to later in the year,” read a statement.

“Goodwood has always prided itself on delivering the most incredible motorsport experiences and in order to do that customers, drivers, team members, volunteers and staff must be kept safe.”

Although no replacement date has been mentioned, organisers have suggested that the event will now take place in late summer or in the autumn.

The statement continued, “We obviously want to be sure of choosing the best possible date; this will require some careful consideration and as soon as we have that we will let you know. Whatever we decide to do I can assure you it will be just as fantastic a celebration of everything we love and enjoy as you would expect.

“Most likely it will happen late summer, early autumn and, of course, tickets and hospitality bookings will remain valid for the new date.”