Mercedes have promoted their Formula E driver Stoffel Vandoorne as their new reserve driver for the 2020 F1 season.

The Belgian driver will combine his focus in Formula E and his newly appointed role after stepping up from being Mercedes simulator driver.

The former McLaren driver has previous experience in F1, with two full seasons under his belt finishing 16th in both 2017 and 2018 with Fernando Alonso.

Whilst he has not won a race for Mercedes in Formula E so far this season, he has gained three podiums out of four races. 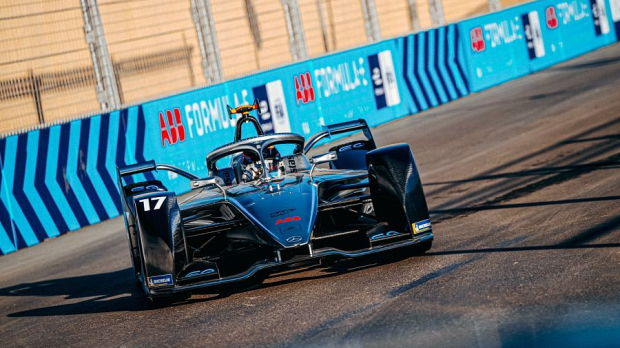 He will continue racing for Mercedes in Formula E

He did struggle in the qualifier for the Mexico E-Prix before having to then retire later on in the race.

Whether having two roles to cope with for this season will affect the rest of his performances in Formula E will yet to be seen.