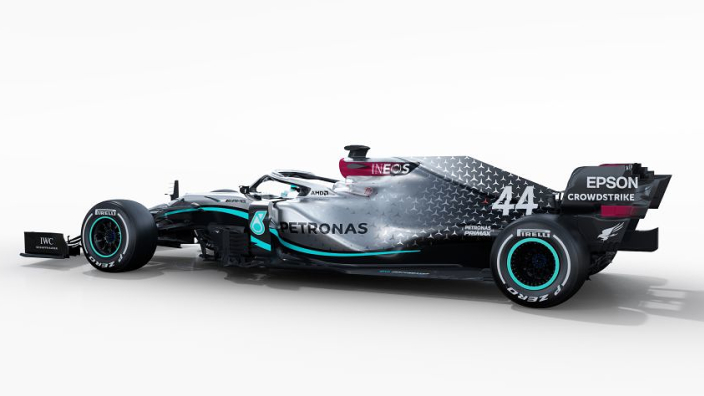 At 9:30 GMT, Mercedes will officially lift the lid on the W11 with drivers Hamilton and Bottas present and ready to take the car for a spin around the circuit later during the day as the team complete their 100km filming day as a shakedown systems check.