Red Bull Formula One team principal Christian Horner has praised the relationship between his team and power unit supplier Honda ahead of preseason testing in Barcelona.

Switching from Renault power to that of Honda for 2019, Red Bull using sister team Toro Rosso as a proving ground for a year first, but the move resulted in three Grand Prix victories and third place in the standings of Max Verstappen.

“We had a great debut season with Honda, and the partnership has only got stronger and stronger,” said Horner. “It’s been a really positive winter; the effort that’s gone in has been truly impressive, and I think further steps have been made on the power unit front and the chassis side and the integration of the power unit fully into the car now is really a work of art.

“I think the most exciting thing about the 2020 season is that it feels like the grid has really been concertinaing and should be getting closer and closer.

“It’s going to be a long, hard, tough season but hopefully we can put a really strong challenge together.”

The initial season of the Red Bull-Honda relationship yielded the highest points return that Verstappen has scored in his Formula One career to date, improving on his 2018 total of 249-points to 278-points.

The new RB16 completed a filming day at Silverstone in the hands of Verstappen on Wednesday and will return to the track when preseason testing commences on February 19. 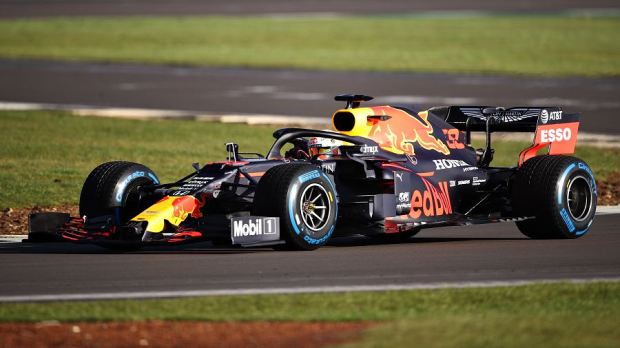