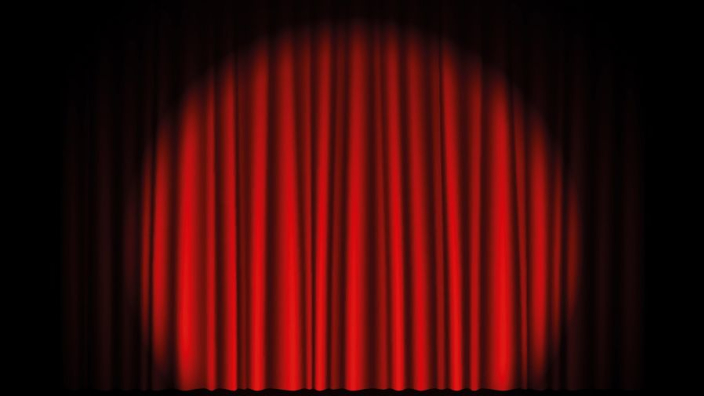 Ferrari react to Mercedes livery launch by reminding fans that they will be lifting the lid on their 2020 entry properly on Tuesday.

Mercedes caught fans by surprise by revealing their 2020 livery at a sponsor event at the Royal Automobile Club in London. Scheduled to be launching the W11 on Friday, an event that will still be taking place with Monday’s events simply being a livery launch, Mercedes have stolen the march on Ferrari.

While not an on track victory, jumping the gun to grab fan attention will be seen as a victory for the media team at the German manufacturer.

As a response to Mercedes launch, and to remind fans of their own event, Ferrari released a tease for their own car – rumoured to be named the SF1000

Ferrari are seeking a first drivers’ crown since Kimi Raikkonen won in 2007 and a first constructors’ title since 2008. Over a decade without championship success will doubtlessly see the Italian manufacturer hungrier than ever for success, and a reportedly radically changed design could help them to do this.