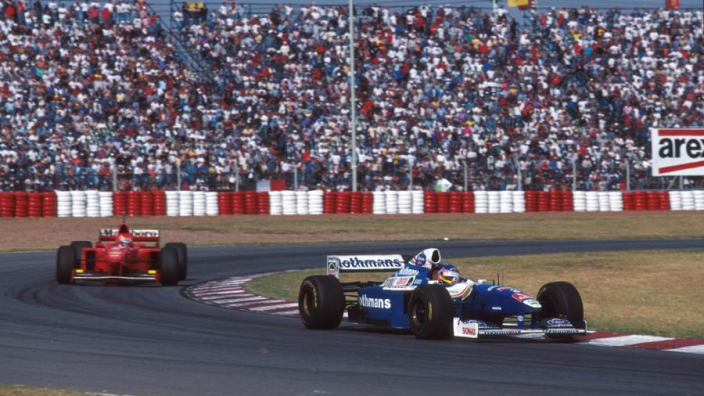 Argentine sports minister Matias Lammens is considering a bid to bring Formula One back to the country for the first time since 1998.

Appointed in December, Lammens is looking to make a statement in Argentina and bringing Formula One back to the country would be just that.

Various configurations of the Autódromo de Buenos Aires Juan y Oscar Gálvez were run in the 21-Grand Prix held between 1953 and 1998 with races won by the likes of Jackie Stewart, Emerson Fittipaldi and Damon Hill.

Home hero and Formula One legend Juan Manuel Fangio won the race four times while the final 1998 running was won by Michael Schumacher.

“It would be very interesting for Argentina from a sporting and a tourism point of view.”

For 1999, the race was cancelled with financial problems and aging facilities to blame, but a new facility in Termas de Río Hondo saw MotoGP return to Argentina in 2014.

Bringing F1 back is a much more expensive venture though, and Lammens conceded that private funding would be required before a serious bid could be launched.

“Although this is a significant investment, I believe that we can work to make it happen with private sponsors,” he added.