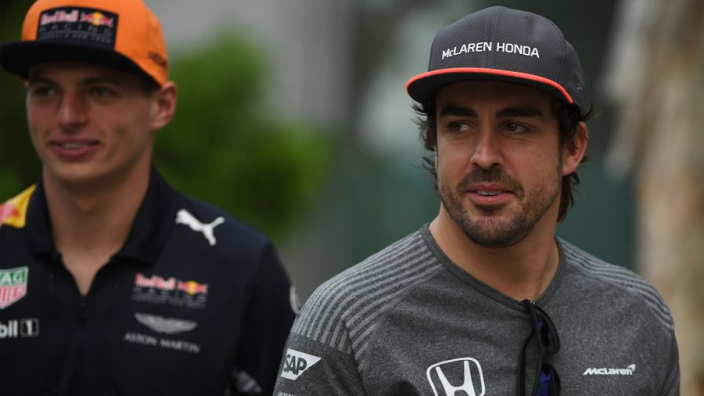 Fernando Alonso has officially cut ties with McLaren after neither party chose to extend his ambassadorial role into 2020.

Alonso raced for McLaren twice in Formula One. First during an ill-fated 2007 campaign alongside Lewis Hamilton before returning in 2015 to race alongside Jenson Button and latterly Stoffel Vandoorne before retiring at the end of 2018.

The Spaniard has made it his mission to become only the second driver to achieve the triple crown by winning the Monaco Grand Prix, the Le Mans 24 Hours and the Indianapolis 500. Only Graham Hill has achieved this feat and, with wins in Monaco and at Le Mans already, Alonso certainly has a fighting chance of following in Hill’s footsteps.

Since leaving Formula One, Alonso had assumed an ambassadorial role with the manufacturer. Two Indy 500 attempts have been made, his Honda engine expiring in 2018 and poor preparation meaning the team failed to even qualify in 2019, but Alonso is switching allegiances to race with Andretti Autosport in the 2020 edition.

Announcing his retirement from the World Endurance Championship after the 2019 Le Mans 24 Hours and has recently competed in the grueling Dakar Rally – rolling his Toyota several times on his way to thirteenth.

Alonso has repeatedly shown interest in a Formula One return, especially given the substantial regulation changes being brought in for 2021. It is admittedly difficult to work out just where the Spaniard, who would be 39 at the start of 2021, would find a seat.

The 2021 changes could shake things up a bit and, after winning both of his world titles with Renault, maybe a return to the French manufacturer could be on the cards.