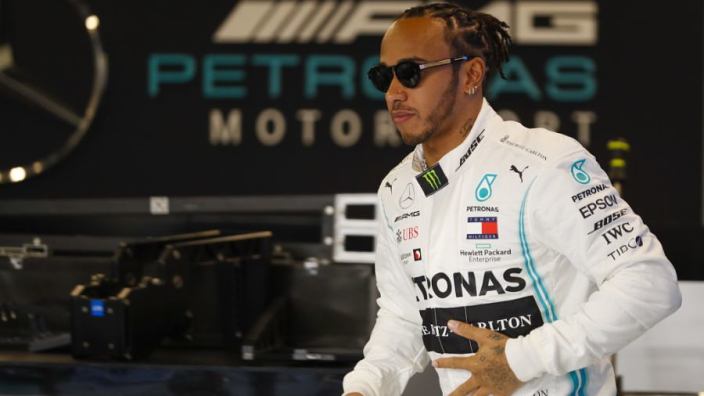 Lewis Hamilton and Mercedes have received nominations for the Laureus World Sports Awards after another successful campaign in 2019.

Somewhat surprisingly given his level of success in Formula One, especially in more recent years, Hamilton has never been the recipient of a Laureus World Sports Award.

Mercedes, nominated for the team of the year award, have twice taken home the trophy, winning in 2018 for their 2017 efforts and in 2010 for successes while known as Brawn GP.

Former two-time Formula One world champion and Laureus Academy Member Mika Hakkinen said, “Lewis continues to dominate Formula One with the excellent Mercedes car he is driving. They both deserve their nominations. Whatever changes the sport makes, Lewis and Mercedes always seem to adapt.

“Congratulations to both of them. The big question everyone wants to know now is whether Lewis can pull level with Michael Schumacher on seven world titles next year. At the moment you would have to say it seems likely. It will make it an interesting year.”

Also nominated for the best comeback of the year is German Sophia Floersch. After crashing heavily in the 2018 Macau Grand Prix, Floersch returned to compete one year later.