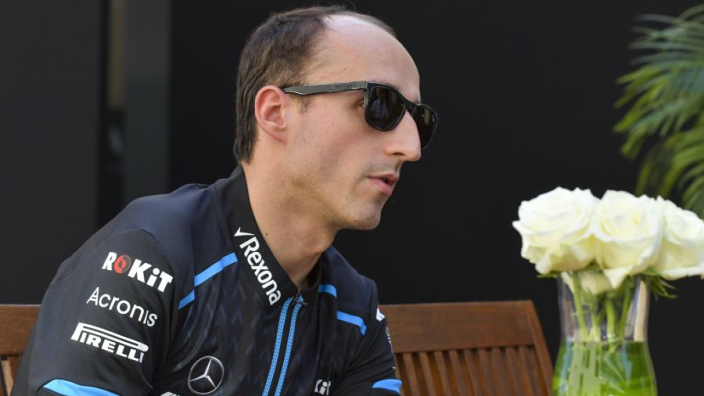 Reports suggest that Robert Kubica will get significant seat time in the 2020 Alfa Romeo during free practice across the season.

Usually reserved for the occasional trial of a young driver could be in line for a seat in the following season, free practice sessions are generally used to get a solid base setup for the rest of the weekend.

However, Alfa Romeo look to buck the trend by giving Kubica five outings, plus a day of running in the post-season tyre test, due to the amount of sponsorship that he has brought to the team.

The official reserve driver for Alfa Romeo in 2020, Kubica joins the team having scored Williams only point of 2019. Despite this, the 35-year-old was consistently outclassed by rookie teammate George Russell throughout the year and was justly not retained for another year.

Ignoring the relative lack of performance last season, Polish media outlet Przeglad Sportowy has reported that Kubica will recieve the five free practice outings and the drive in the post-season test. Any pre-season activities are yet to be confirmed.

“I’m here in Hinwil, a kind of comeback home where I started my career in Formula 1 in 2006,” said Kubica after his seat fitting..

“It’s very nice to be back in this environment, I have seen many people which I worked with in the past. I just did the seat fit in the new car, so I’m looking forward not only to drive the car, but also to work with the team.”