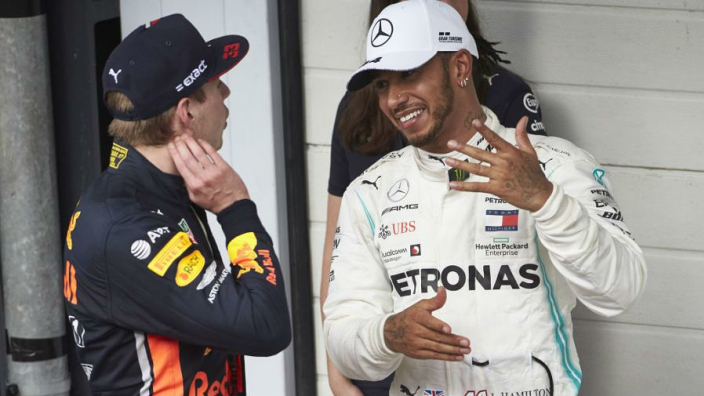 Red Bull advisor Helmut Marko has suggested that the team tied up Max Verstappen’s new deal as quickly as possible as they were wary he would be approached by Mercedes to replace Lewis Hamilton if the Brit opted for a switch to Ferrari.

Before this week, Verstappen was one of a number of drivers including Hamilton, Sebastian Vettel, and Daniel Ricciardo whose contracts expired at the end of the 2020 campaign, with speculation circling as to whether there could be a major shakeup of the grid after this season.

One driver who is definitely not moving, now, is the Dutchman, and Marko says it was imperative Red Bull retained him before Mercedes came calling.

“It was difficult for us to estimate what exactly was the story between Ferrari and Hamilton,” the Austrian explained to Auto Motor und Sport.

“But it was clear that Mercedes must act if Hamilton were to go to Ferrari in 2021. Max would have been the first driver they’d aim for.

One key aspect of Red Bull’s development last year was their new relationship with Honda, and Marko says Verstappen is aware of the progress the Japanese engine manufacturer is making ahead of 2020, which probably influenced his decision to put pen to paper too.

“Max is a priority for Honda,” he added.

“They love his aggressive driving style and his open nature. If the others teams want to be better, they’ll have to make dramatic gains.

“Max knows what is going on at Honda. He has already seen the new car and he appreciates the continuity in the team.”

Marko’s comments come after rumours linking Hamilton with a move to Ferrari after his current contract with Mercedes expires.