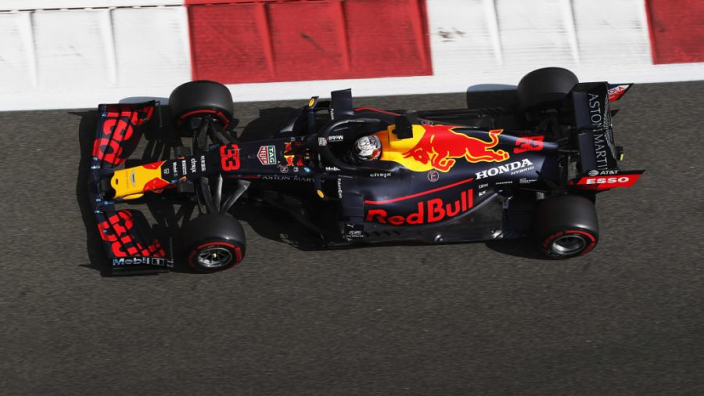 Christian Horner believes Red Bull are now in the best position to take the fight to Mercedes since the dawning of the V6 Hybrid era.

Red Bull dominated F1 between 2010 and 2013, with Sebastian Vettel and the team taking four consecutive world titles, but the mantle was snatched by Mercedes amid new engine regulations in 2014.

Red Bull have typically started seasons slowly and developed through the year since 2014, something which was repeated in 2019, although Horner believes that stable regulations, and greater familiarity with new engine partner Honda could be disruptive to F1’s natural order in 2020.

“I think we’re in the best position we’ve been in since the change in regulations at the end of 2013,” he said.

“Red Bull’s philosophy to invest in youth means we have emerging young talent in all areas of the business which is really starting to pay dividends and the team is on a charge.

“We need to come out of the blocks competitively next year, Mercedes are still the benchmark going into next year so we need to try and push them from the first race in order to take the challenge to them.

“There is a real buzz and anticipation in the factory at the moment, so we need to capitalise on that and build on the positive momentum from 2019.

“We’ve got continuity across all aspects for next year, with aerodynamic, engine and tyre regulations plus a stable driver line-up which enables us to take all the learnings from this year and apply them into next year.

“It’s less than 100 days until the Australian Grand Prix and the factory is working flat out to get the car prepared.”