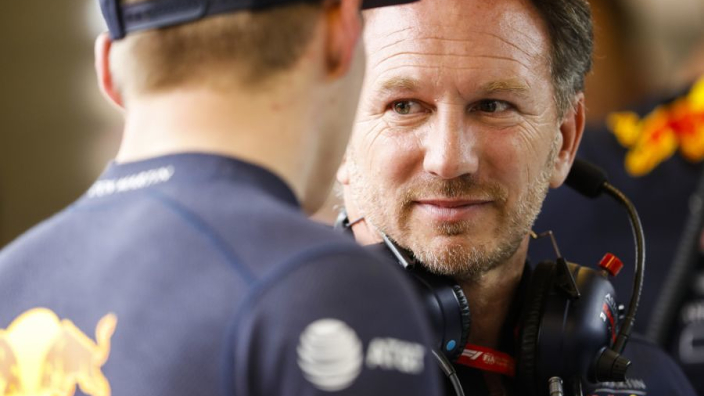 Christian Horner says 2019 has been refreshing for Red Bull to have worked with an engine partner that has kept his promises, in a dig at former suppliers Renault.

Red Bull ditched the French manufacturer for 2019 and swapped to Honda, although Renault poached Daniel Ricciardo from the Milton Keynes-based outfit to further deepen tensions.

Honda brought three engine upgrades across the 2019 season, with its fourth and final specification helping Red Bull gain strong end-of-season results in Brazil and Abu Dhabi especially – something Horner suggested Renault would not have been capable of.

He said: “We’ve had a really good car at a lot of circuits this year and the progression with Honda, along with developments from our fuel partner Exxon Mobil, has been a real collaboration and yielded positive results.

“Honda’s first victory at our home race in Austria brought a phenomenal amount of emotion for everyone involved. Honda worked so hard to achieve this, they had a tough time coming back into Formula 1 in the hybrid era and the dedication we have seen from them was rewarded with that first victory.

“This is the first year for a long time where what was promised has been delivered.

“It’s a different type of partnership, it’s a true partnership and you can see what it means to Honda when they get a result: the emotion, the pride, the satisfaction throughout the whole business.”