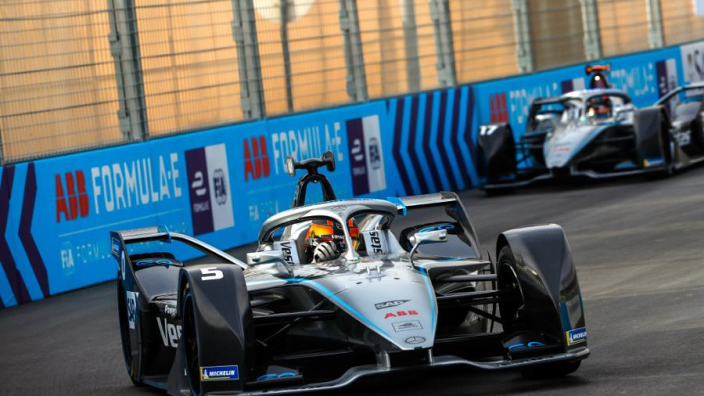 FIA president Jean Todt says Formula E cars are unlikely to match the output of their Formula 1 counterparts for decades – if indeed doing so is ever even possible.

It was recently announced that a third-generation car will be introduced from 2022, promising faster speeds and hoping to introduce fast-charging pit-stops to the series.

Given the automotive industry’s move towards electric power, FE has been earmarked as the racing series that could dominate the future, as well as prompting F1 to consider going all-electric.

However, Todt believes that for the purest racing, FE may never be able to conquer F1.

“You could not envisage to have Formula E substituting Formula 1,” said the Frenchman.

“There is not one [electric] race car able to do 300 kilometres at Formula 1 speed today. I mean, it would be decades before it can happen, if it does happen.”