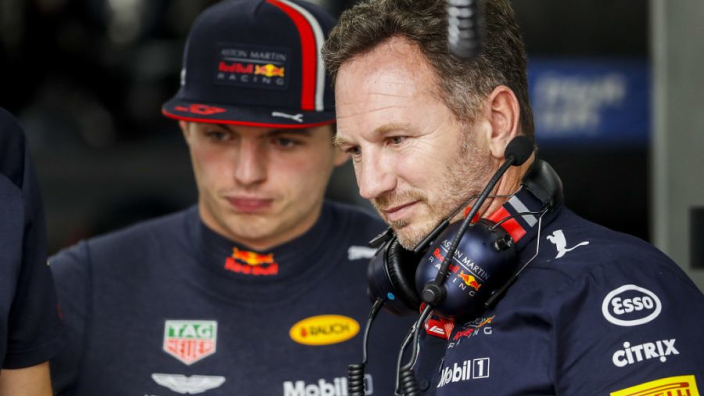 Christian Horner says Max Verstappen is the top-performing driver in Formula 1 and is certain that the Dutchman is ready for a title challenge in 2020.

Verstappen secured career-high totals for race wins, poles and points in 2019 as he broke into the top three of the drivers’ championship for the first time.

However, Red Bull’s struggles to get to grips with the new front-wing regulations for 2019 put Verstappen on the back foot amid a record-breaking start to the season for Mercedes and Lewis Hamilton, guiding the Briton to a sixth title.

With stable regulations, and a greater understanding with Honda now behind Red Bull, Horner has backed Verstappen to make an impression in the fight for honours next year.

“I think he took on the responsibility of being the team leader and is now very much the rounded package,” Horner said of Verstappen’s 2019 in the team’s end-of-year review.

“He has driven some phenomenal races this season and has completed over 100 races at just 22 years of age, which gives him an incredible knowledge bank of data and experience.

“He’s in a position now where he’s more than capable of challenging for the World Championship and we need to give him a car that he can do that with.

“If we can do that I’ve got every confidence that he can take the fight to Lewis, Mercedes and Ferrari.

“He’s right there; his form has been fantastic and I believe he’s the most in form F1 driver at the moment.”