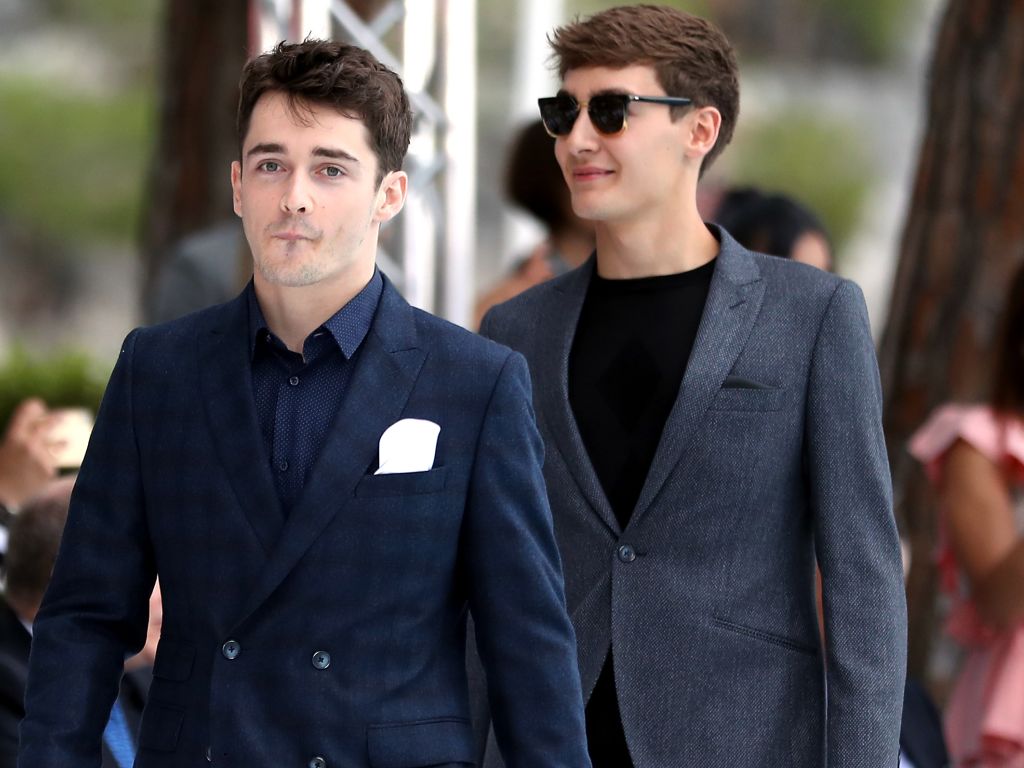 George Russell and Charles Leclerc enjoyed the same junior success, and Russell believes they are still on the “exact same course”.

Before bursting onto the F1 scene in 2018 with Sauber, Leclerc had won the GP3 and F2 titles back-to-back.

Russell would then complete the exact same achievement, winning the 2017 GP3 title in his rookie year, and then doing the same to take the 2018 F2 crown.

The British driver made his F1 debut this season alongside fellow F2 graduates Lando Norris and Alex Albon who finished P2 and P3 respectively behind Russell in the 2018 standings.

But that’s where the story has taken a twist – despite being a Mercedes junior Russell found himself in the worst car on the 2019 grid – Williams’ FW42, while Norris has enjoyed a solid debut campaign with McLaren and Albon graduated from Toro Rosso to Red Bull mid-season, also claiming the Rookie of the Year Award.

That being said, Russell still feels his career is on the “exact same course” as Leclerc’s after the Monegasque driver stepped into a Ferrari seat for 2019 and finished ahead of four-time World Champion Sebastian Vettel.

Speaking to MotorsportWeek.com, Russell said: “Everybody at Mercedes, and Williams, knows I beat Lando and Alex last year.

“I’m on the exact same course as Charles, factually, he won GP3, I won GP3, he won F2, I won F2, both in our first seasons, so now that Charles has the most amount of poles, and is winning races, Alex is showing what he’s capable of, Lando is doing a decent job, I’m happy for these guys. I actually want them to do better as the better they do the better it is for me.

“When my time comes and I’m negotiating or whatever, I can say ‘well I’ve not really been fully able to show what I can do, but I showed what I did last year and the year before, versus these guys, and they’re clearly showing what they can do’. If they were doing a bad job it probably wouldn’t give the same sort of credit to what I did in F2.”