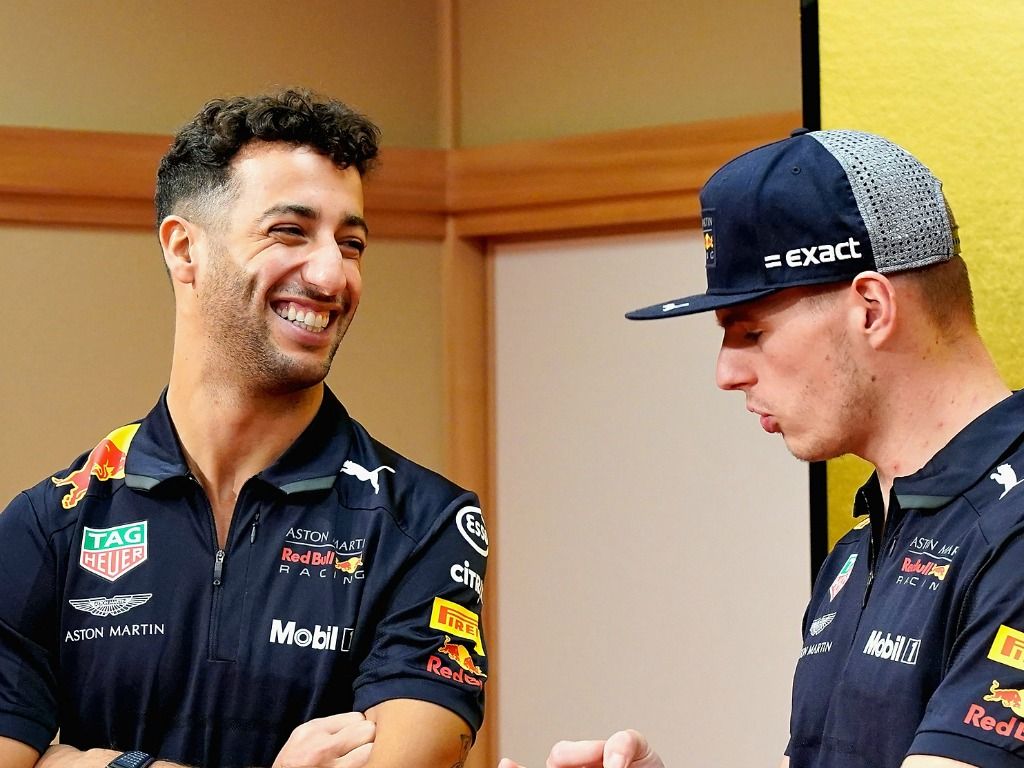 Red Bull’s Max Verstappen has said he will not miss his former teammate Daniel Ricciardo, but the Aussie will miss what the Austrian team gave him.

Ricciardo shocked both Red Bull and the wider motor racing world by switching to Renault for 2019, when it was expected that Mercedes or Ferrari would be his next destination.

The Dutch driver claimed he enjoyed having Ricciardo at Red Bull, saying their chemistry was something not often seen between teammates.

However, he hinted that Ricciardo’s move to Renault would leave him regretting what he walked away from.

Speaking to Algemeen Dagblad newspaper, Verstappen said: “Personally I won’t miss him but he was fun and pleasant to have as a team mate.

“That doesn’t happen often and perhaps it won’t happen again.

“But will I miss him? I believe Daniel will miss what he had here.”

Verstappen claimed Red Bull’s switch to Honda engines from 2019 will give them a huge performance boost after they cut ties with Renault, something which he believes will put Ricciardo on the back foot immediately.

“Honda’s whole attitude and the plans they have, it’s totally different compared to what we were used to with Renault,” Verstappen explained.

“With Renault we always had to push. It always had to come from us and it was usually ignored. Now it is the other way around and we are pushed to supply parts.

“They need gearboxes and things like that from us, which are really not that easy to make.

“But Honda just wants to test, test, test. They do more kilometers than I do on the circuit.

“Maybe it will not be enough to compete at every circuit. But we have to make steps during the season so that we can certainly compete for the title from the beginning of 2020.”