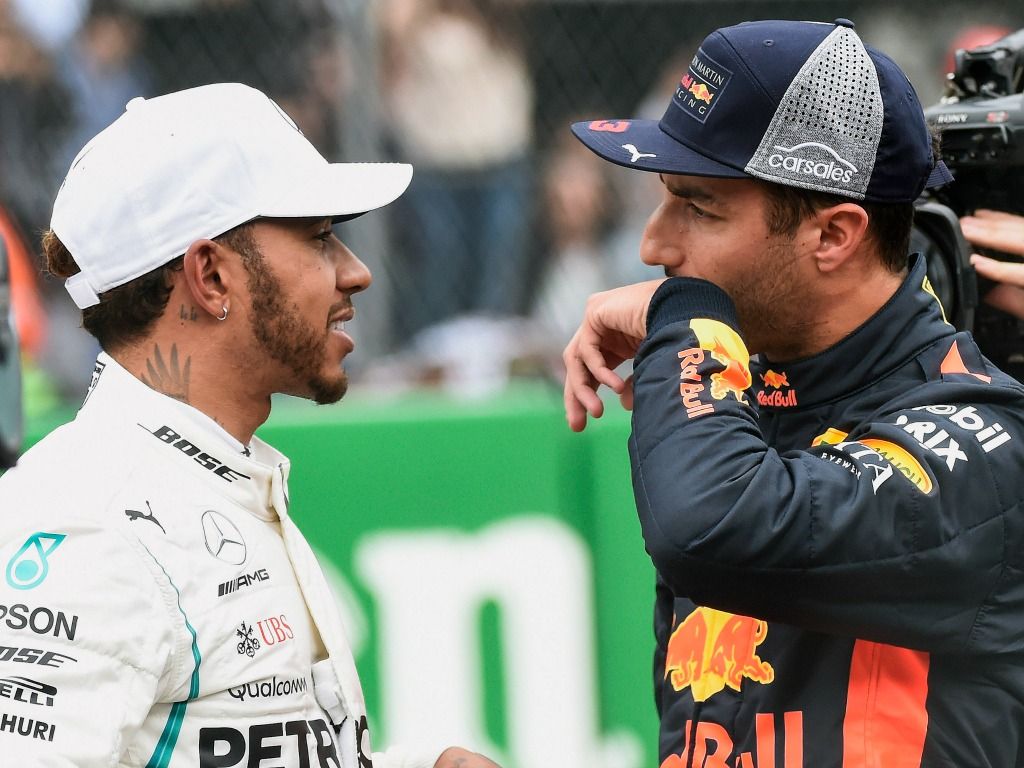 Daniel Ricciardo believes Mercedes may have been playing games with him, hence why he signed for Renault from 2019 rather than the Silver Arrows.

After impressing many at the beginning of the season the Aussie was expected to be driving for either Mercedes or Ferrari in 2019.

Instead, the former Red Bull driver shocked fans and colleagues around the world when he signed a long-term deal with Renault.

Lewis Hamilton made a similar move from McLaren to Mercedes in 2013, in what was seen as a clear step backwards at the time when he replaced Michael Schumacher.

Five years later, and Hamilton has lifted four World Championships with the German manufacturer, and Ricciardo will be hoping similar success will come his way at Renault.

The Australian driver could have been alongside Hamilton in 2019, but without a “black and white answer” given by Mercedes, he turned his attention to Renault.

Speaking to ESPN, he said: “I knew talks would take a bit of time probably and again, trying to feel each other out, but it got to June/July and maybe we had spoken a few times and we hadn’t really got anywhere.

“So if you want me tell me otherwise, I will move on – that’s cool.”

“I guess it gets to the point like that with everyone where you want a black or white answer and that’s it. I guess the games can wear a little thin.

“I don’t even know if it’s games, but circling around the edges, it’s like – just go straight in! But these are all things I will learn, and I am sure there will be another time in my career where I will need to go through this process again.”

Ricciardo also stated that Mercedes were not alone in making half-hearted contact with him.

“I guess on one hand I had teams that really wanted me, and then on the other, there were teams that were kinda half the foot in the door but not really… so Mercedes and that,” he explained.

“At times it was confusing for sure, and obviously, you’re trying to figure out what is real and what isn’t, who’s genuine and who is not.

“Again, that was exciting, but it does keep the mind ticking a little bit.”