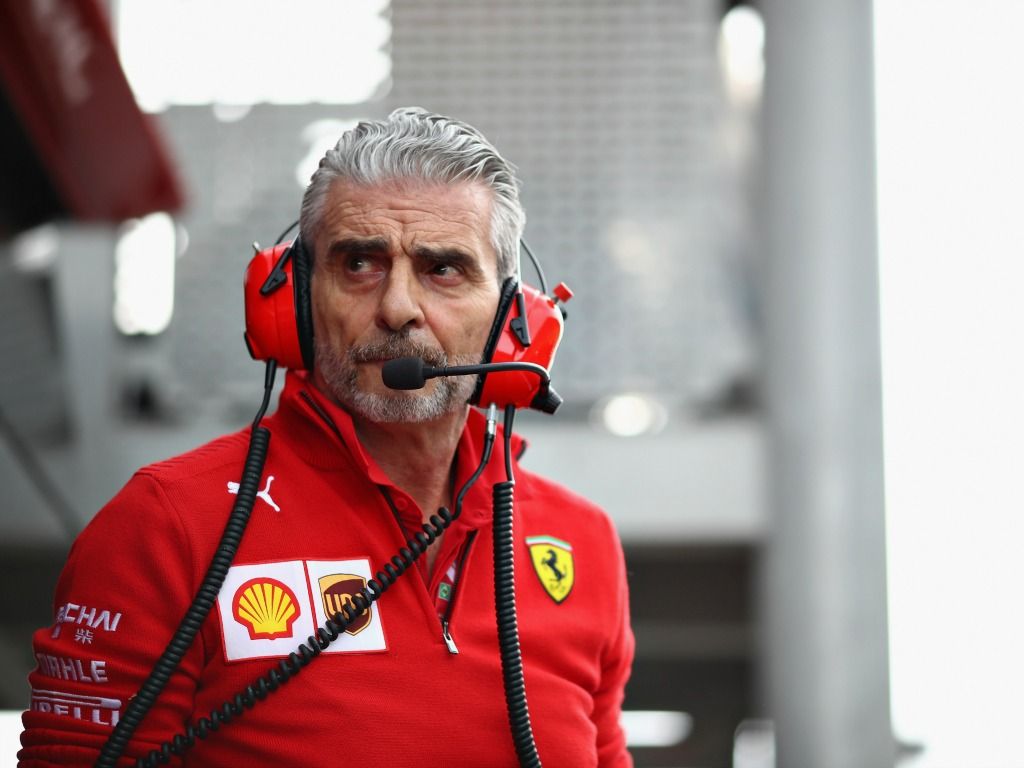 Maurizio Arrivabene has admitted that Ferrari need to change their mentality “from a fighter to a winner” in 2019.

The Scuderia have now gone 10 years without a title, going all the way back to their Constructors’ crown in 2008.

The Italian team had the better car for the majority of last season, but failed to win either Championship, as Mercedes prevailed.

Arrivabene feels that improving the all-round package, as well as changing Ferrari’s mindset, will be vital in bringing a title back to Maranello in 2019.

“A kind of reinforcement but, as I said, but we need to swap our mind and to work a bit more on the habit to win.

“We need to win enough to win the championship, of course. Then it depends on the performance of the other teams, how many.

“Having said so, the habit to win, it’s very simple. If you are doing one-two it doesn’t have to be an exceptional event.

“It must be a habit. In that way you are changing and you swap your mentality from a fighter to a winner. That’s it.”

The Ferrari team principal refused to put blame on any single mistake from the 2018 campaign, saying their approach is to keep team morale up and not focus on the negatives.

“As Sebastian [Vettel] said, he made mistake, then from Monza onwards we were not there with the car and this is a fact, too, if you’re talking about facts,” he added.

“I don’t want to point the finger at the team or on the driver.