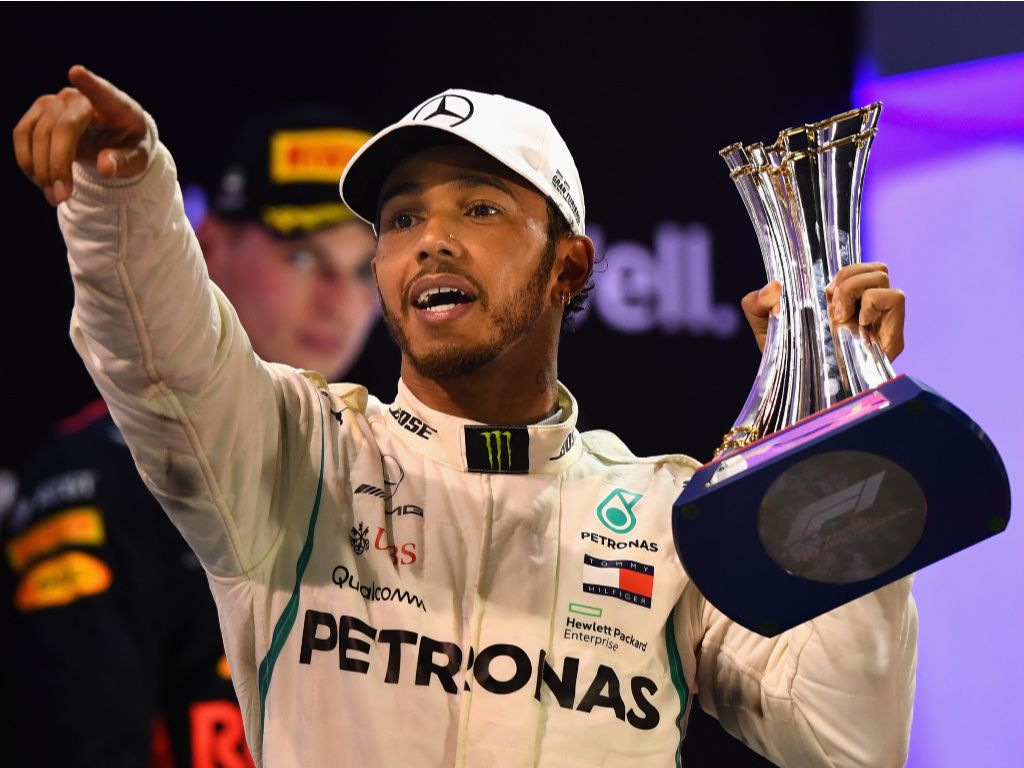 After winning a fifth World Drivers’ Championship, Lewis Hamilton has also taken home the inaugural Drivers’ Driver of the Year.

This was the first time the vote had been run by the Formula 1 bosses, with seventeen of the twenty drivers taking part.

Points were handed out based on F1’s current system, with 25 points given to the top driver on each list.

Unsurprisingly, Hamilton came out on top, having become just the third man in history to secure a fifth world title.

Fernando Alonso took the final step on the podium, despite only scoring 50 points for uncompetitive McLaren team this year.

Sebastian Vettel and Daniel Ricciardo both made it into the top five of the vote, with rookie Charles Leclerc in an impressive sixth place.

Pierre Gasly beat Nico Hulkenberg to P7 in the vote, with Kimi Raikkonen and Sergio Perez rounding out the top ten.