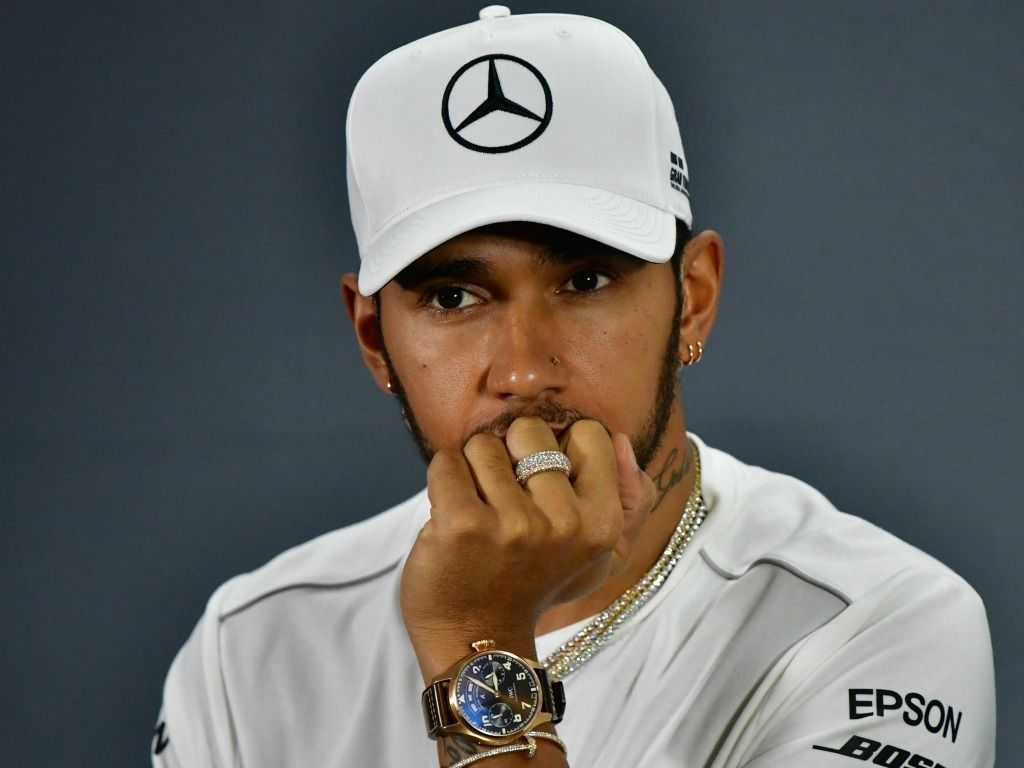 Hamilton was revealed as one of six nominees for the award after winning a fifth World Championship title in 2018, putting him second on the all-time winners’ list alongside the legendary Juan Manuel Fangio and within two titles of the mighty Michael Schumacher.

It is the third time Hamilton has placed second in vote after also missing out in 2007 and 2008.

His 2014 success following his second Formula 1 title win remains the only time he has scooped the award.

Mercedes also missed out on the Team of the Year award to the British women’s netball team.

There was an award for Billy Monger, though, who picked up the Helen Rollason award, which stands for bravery and inspiring others while in adversity.

Here is Hamilton, complete with sparkly jacket, presenting Monger with the award.

“Without these guys, I might not have been here today.”