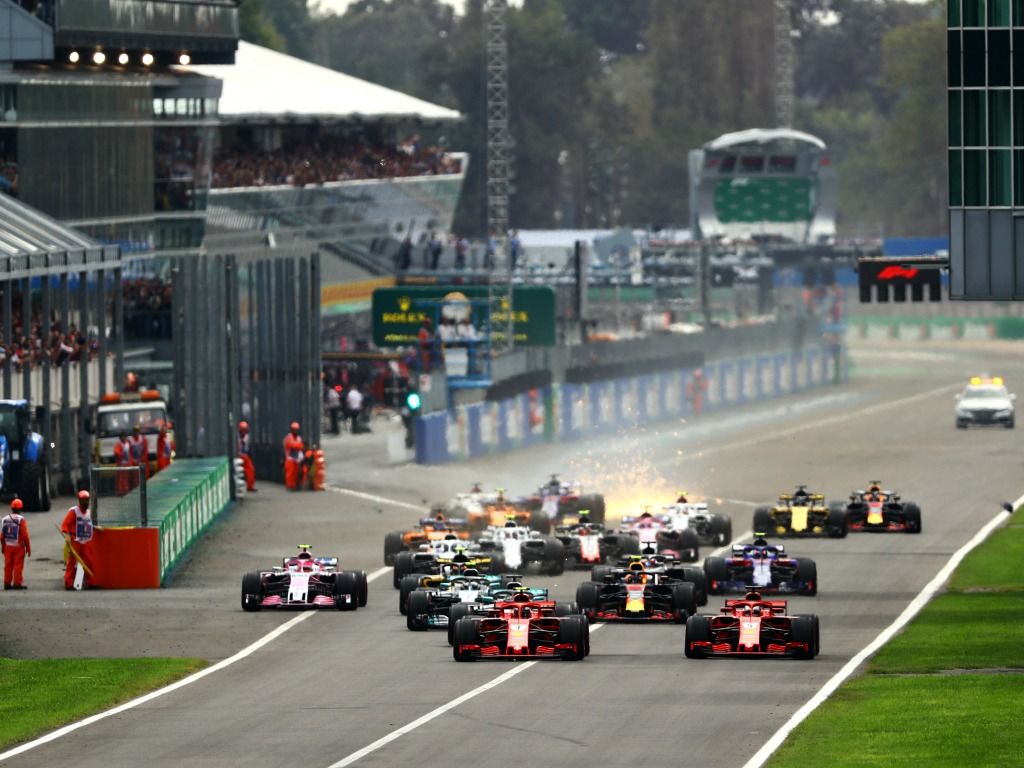 The home of the Italian Grand Prix is has proposed major changes to its circuit to celebrate its centenary year in 2022.

It is already the fastest circuit on the calendar, with Kimi Raikkonen breaking the record for the fastest lap in Formula 1 history there earlier this year.

The proposal which has been submitted, includes the removal of one of its chicanes, likely to be the Variante della Roggia (the second) chicane.

The second Lesmo would also be reprofiled to make for a quicker exit onto the back straight and under the bridge down to Ascari.

Other changes include widening the track to bring it in line with the FIA’s 12 metre stipulation, and building new access roads to ease travel concerns.

New grandstands and the renovation of much of the banking are also included in the plans.

The organisers are looking to sort this development for the 2022 race, but the circuit only has a contract to host the Italian Grand Prix through to 2020.

A new contract with Liberty and the FIA is thought to be the key to the revamp going ahead.

It will require major government backing, from both regional and local parties, with the work estimated at around €100million.

“The money will be found in some way,” Angelo Sticchi Damiani, president of ACI, said.

“The agreement [to host F1] expires in two years, we’re seeking a long-term agreement that justifies such an investment.”