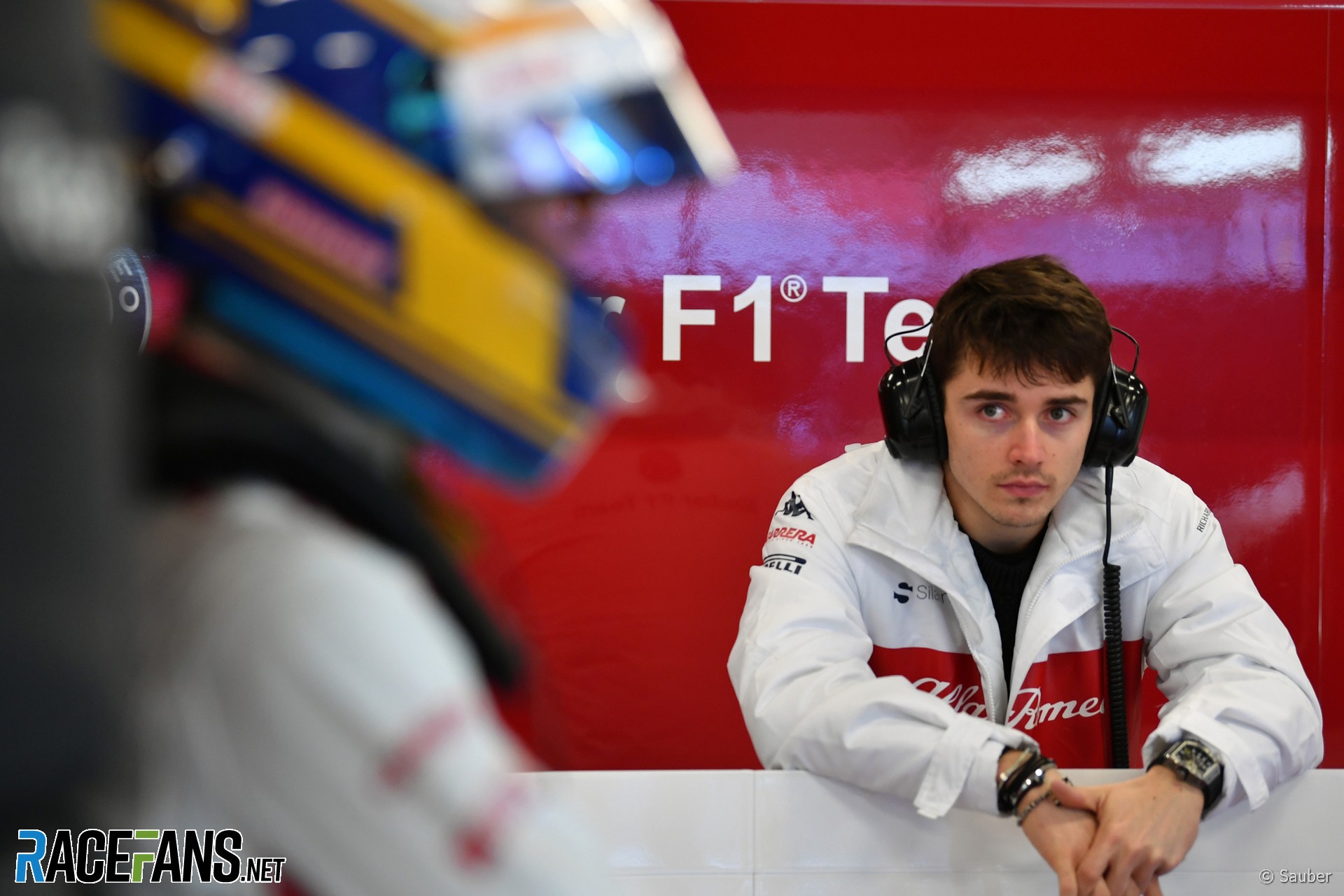 The contrast in fortunes for the Sauber drivers heading into the 2019 F1 season could hardly be greater. One has been shown the door, the other is off to join the sport’s most famous team as a likely championship contender.

Since moving to Sauber from Caterham in 2015, Marcus Ericsson had generally been shaded by team mates who were expected to show him the way. First Felipe Nasr and then Pascal Wehrlein found themselves losing F1 drives despite beating Ericsson.

Charles Leclerc blew him away more decisively than his predecessors had. The 2017 Formula Two champion talked a lot about how complicated the transition to F1 had been, but he mastered it quickly. Tongues were wagging after Ericsson out-qualified him in the first two races but Leclerc swiftly put that right: Ericsson only beat him on two further Saturdays over the remaining 19 rounds.

But it was the scale of Leclerc’s advantage which really told. It wasn’t uncommon for him to beat Ericsson by half a second or more. The Ferrari junior’s way with the softer end of the Pirelli tyre range was something Ericsson could seldom approach. Small wonder Leclerc made more than twice as many Q3 appearances as his team mate.

More often than not Leclerc backed that up in the races, too. Towards the end of the season when the package had really gelled he was a consistent contender for ‘best of the rest’ honours.

Sauber were the most-improved team of 2018 by some margin in terms of outright performance. Yet they ended the season only eighth in the standings, behind one team which only counted points from the last nine races. For an explanation why, they need look no further than the difference in contributions from their rookie (39 points) and their fifth-year veteran (nine).

The table below shows at which races Ericsson qualified or finished in front of Leclerc: