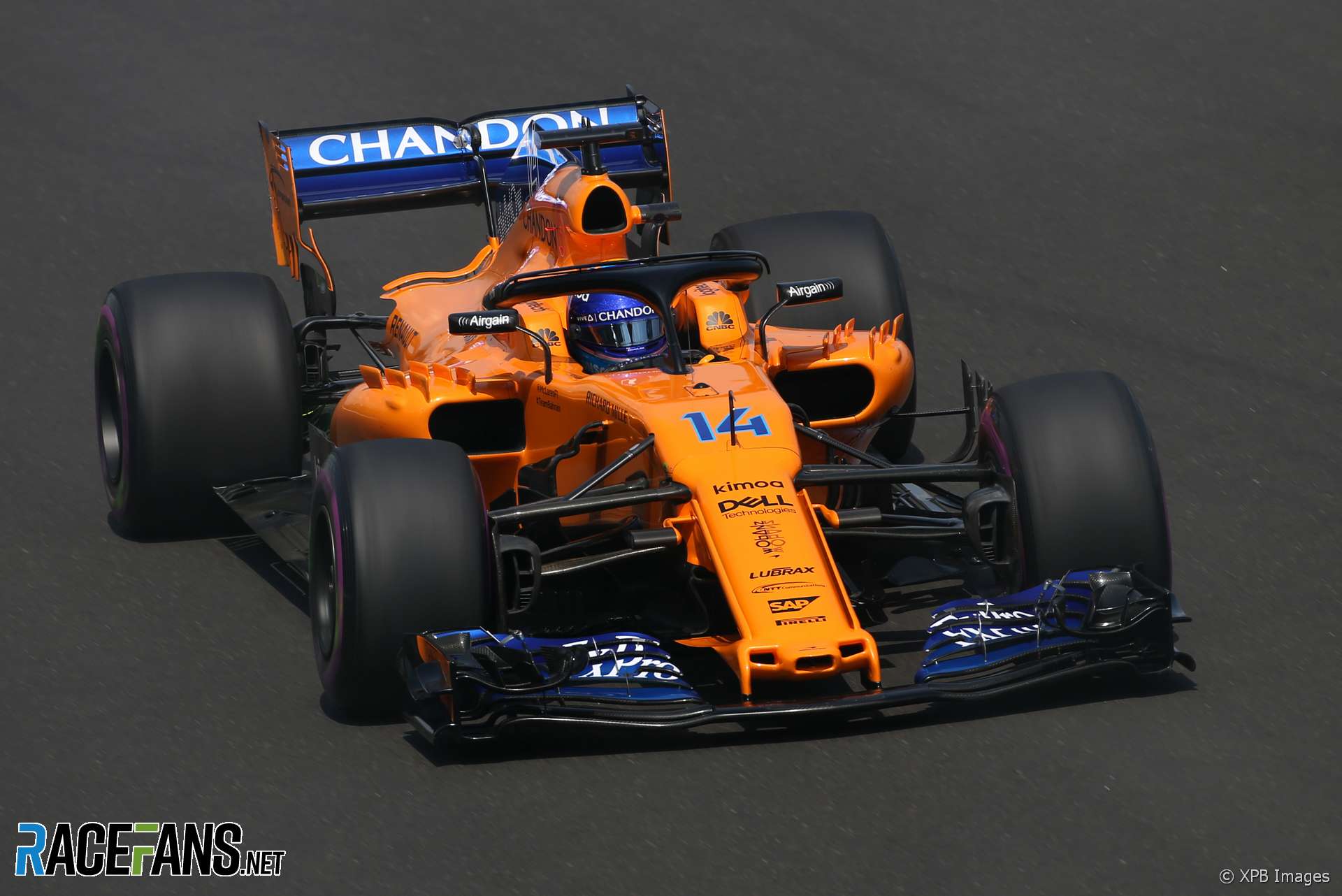 McLaren intends to use set-ups it developed during the Italian Grand Prix weekend to address its problems with excessive drag at the Russian Grand Prix.

Unlike the previous round in Singapore, the Sochi circuit features several long straights which could expose the MCL33’s poor straight line speed. Fernando Alonso said the team had worked on this at Monza, the fastest track on the calendar.

“Some of the ideas we tested in Monza – it seems that we improved on Saturday – were more for drag reduction. So it will be implemented I think on the next races.

“Russia will be hopefully the first opportunity to revisit some of those set-ups.”

McLaren sporting director Gil de Ferran said the new set-ups were a result of the team “exploring different spaces” with its car.

“We’re always trying to do the best we can trying to step forward,” he said. “We’re trying to bring a little bit of aero development every race.

“But that’s not the only thing. We’re exploring different spaces. Like Fernando said in Monza we decided to take a completely different direction and it worked out well for that type of track. Maybe we’ll try a similar direction again in Russia.”

However the team’s focus is now on its new chassis for the 2019 F1 season. De Ferran said the team is “full-on on next year’s car.”