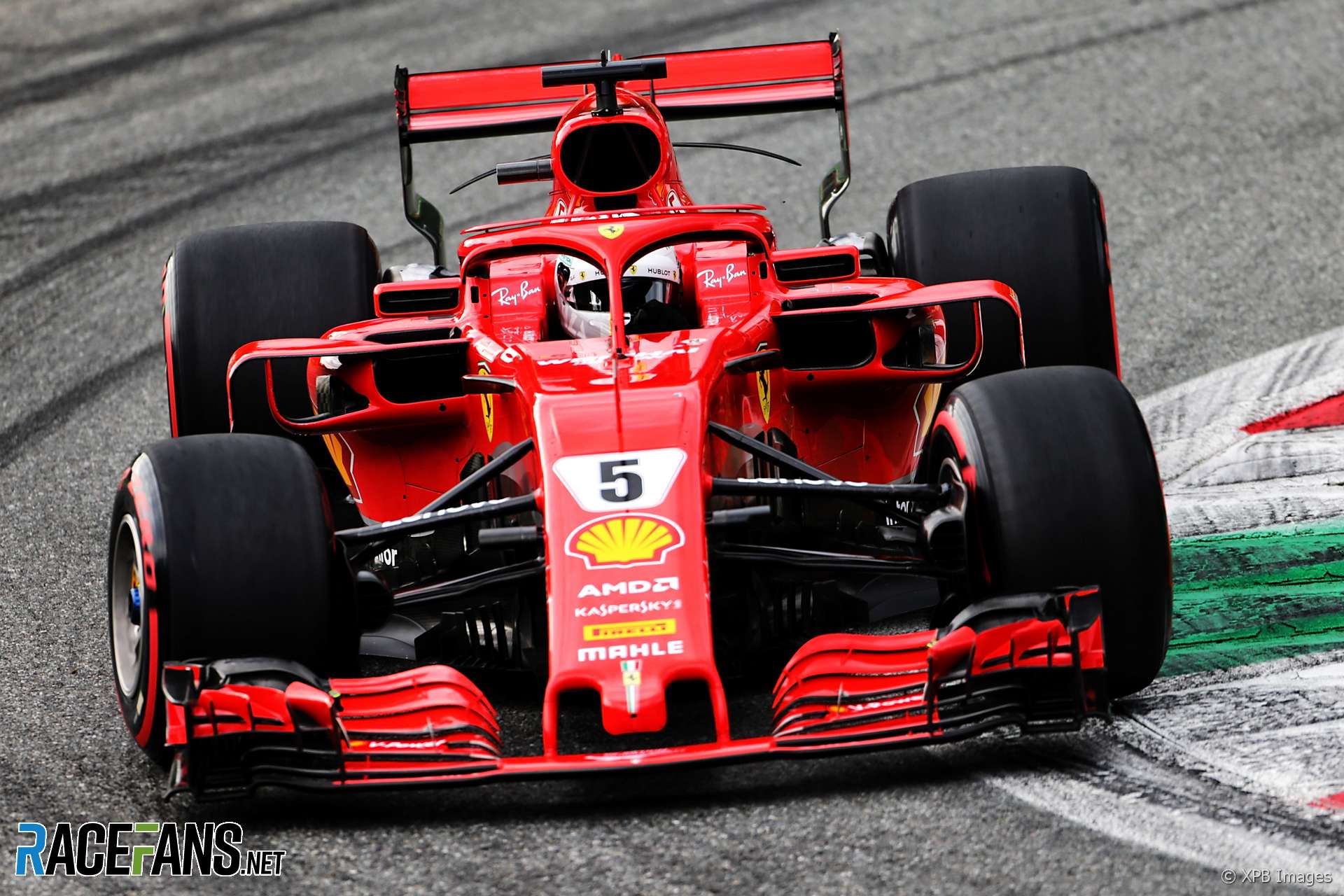 Sebastian Vettel and Kimi Raikkonen have again chosen more sets of the softest tyre available for next week’s Japanese Grand Prix than any of their rivals.

The Ferrari pair will have 10 sets of the super-soft tyres each, meaning the rest of their allocation will consist of two sets of softs and a single set of mediums per car. Williams is the only other team to have selected more than eight sets of super-softs for the Suzuka race: Lance Stroll and Sergey Sirotkin have nine each.

Mercedes have been more conservative in their selection with two sets of mediums each for Lewis Hamilton and Valtteri Bottas, and just seven of the super-softs.

However McLaren has gone to the extreme in this respect, selecting just four sets of the super-soft and the same number of mediums – twice as many as any other team.