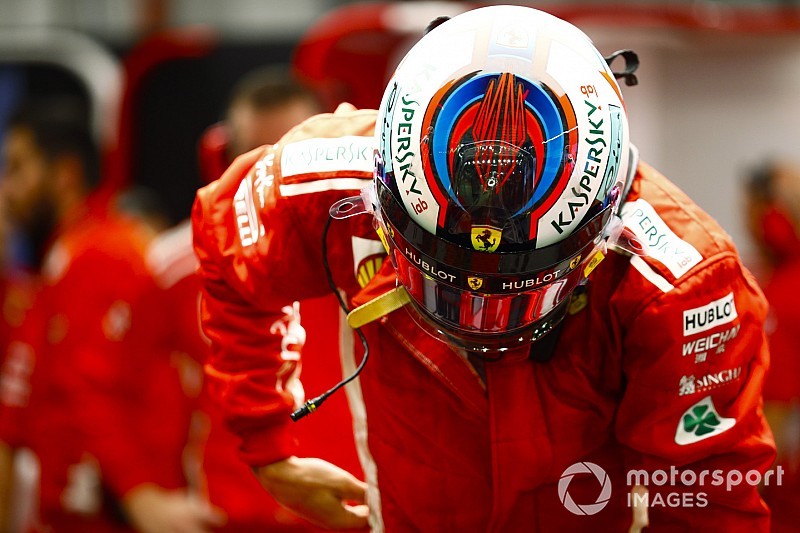 The Finn lives not too far away from Sauber’s Hinwil base, so it made perfect sense for the 2007 world champion to get an early visit prior to the intense end-of-season flyaway schedule.

And with Sauber and Ferrari enjoying a close technical collaboration, there was little concern about potential team secrets passing to the smaller outfit.

Sources have revealed that Raikkonen went to the factory on Friday for meetings with senior staff, and create a seat-fitting mould that can then be used around him in the cockpit of the C39-Ferrari.

Having a seat ready at Sauber also opens up the possibility of Raikkonen potentially testing Sauber’s 2018 car later this year at a tyre test.

It is possible, therefore, that Raikkonen could get the favour returned during a Pirelli tyre test that Sauber will be doing in Mexico after next month’s grand prix.