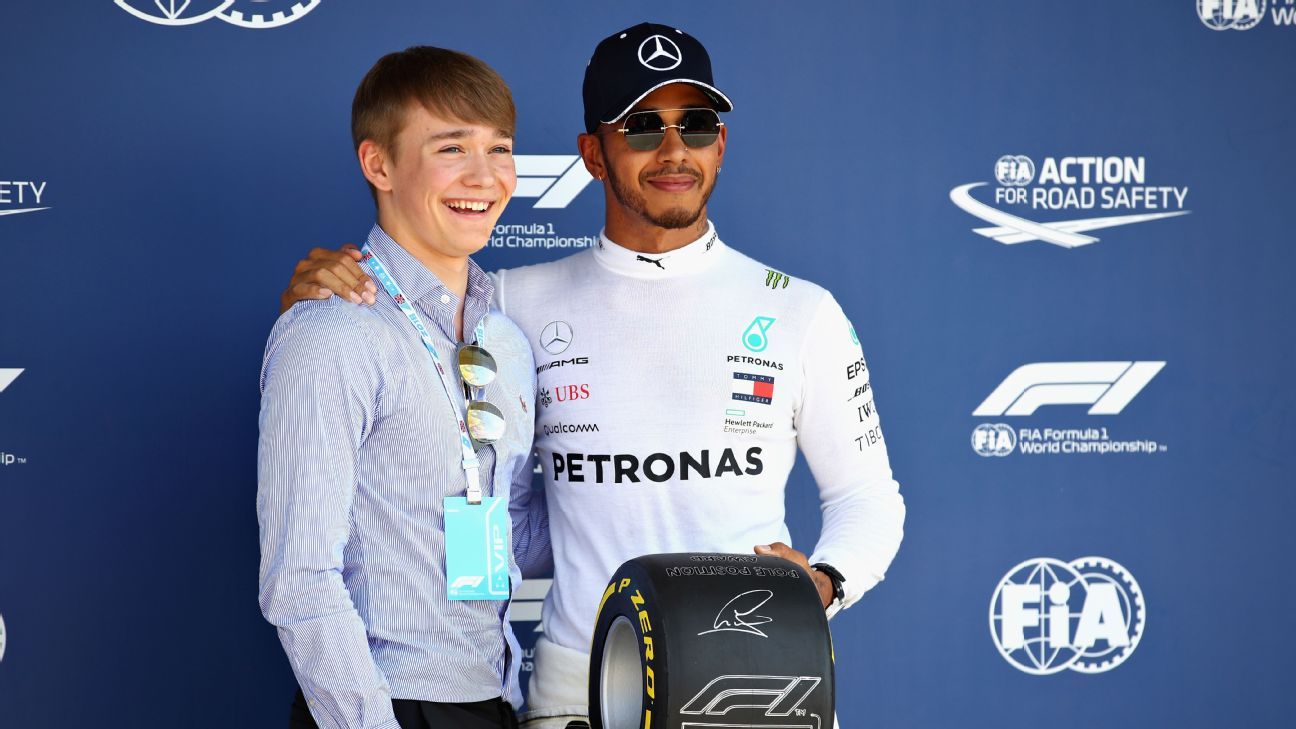 Double amputee Billy Monger claimed his first pole position since his return to racing, on his first visit to Donington Park since his horrific accident at the circuit last year.

Monger, 19, lost both legs after driving into the back of a rival’s stationary car at a British Formula 4 race held at the Leicestershire circuit last April. The 19-year-old has returned to racing this year and has claimed podiums in British Formula 3 races at Oulton Park — the first race since his return — and at Belgium’s Spa-Francorchamps circuit.

Earlier this year, Monger mimicked Daniel Ricciardo’s “shoey” celebration by drinking champagne out of his prosthetic leg, which he has nicknamed the “leggy.” Unfortunately, it was not one he was able to replicate, as he finished the 12-lap race that followed in fourth position.

“To come back here, with the meaning this circuit has to me and my first race back here, to get pole is an awesome way for me to start the weekend,” Monger said. “It’s something that I knew was doable, especially after the last few rounds, where we’ve come so close and I’ve made mistakes. Today was all about doing the job and we’ve definitely done that.”

Wow, what can I say feels awesome to be back here and to stick it on POLE aswell, I can’t really believe it! Looking forward to the race now, just gunna send it 🤙🏼 #BillyWhizz pic.twitter.com/meZPrPq5Bw

Monger was invited to last year’s British Grand Prix as a guest of Lewis Hamilton. The reigning world champion has frequently spoken in glowing terms about his fellow countryman and took him for a lap of the Silverstone circuit during the launch day of Mercedes’ 2018 car earlier this year.